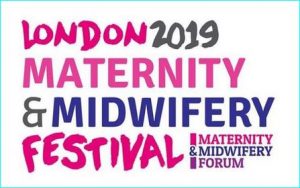 We had another successful day at the @MidwiferyForum held on Tuesday 5 February at the Millennium Gloucester hotel, Kensington, London; talking to midwives, students and educators about the #platelet disorder #NAIT and how bleeding into major organs #ICH can affect unborn/newborn #babies causing death or lifelong disabilities. 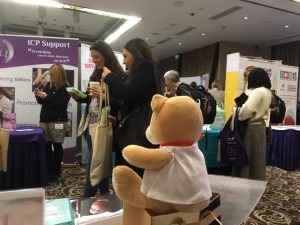 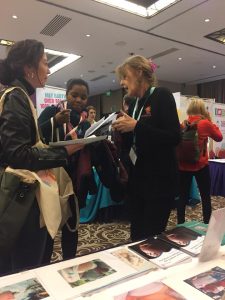 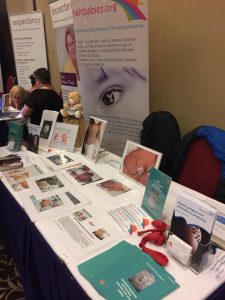 Midwives from London and the South East were honoured at the second annual London Maternity & Midwifery Festival Awards this week.

The Festival was attended by more than 700 midwives, doulas and healthcare professionals with many hundreds more watching the live stream of the event online with viewing parties taking place throughout the country.

The awards were presented by Natasha Kaplinsky OBE, Broadcast Journalist, Save the Children Ambassador and Co-founder of Mum & You alongside Conference chair and Midwifery Consultant, Sue Macdonald.