Cedric Ghevaert – Senior Lecturer in Transfusion Medicine at the Stem Cell Institute, University of Cambridge is organising a charity concert for the benefit of Naitbabies on 28th October. Dr Ghevaert heads a team conducting research into ‘Fetal and neonatal alloimmune thrombocytopenia’. 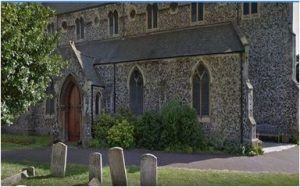 The Charity concert will be held at All Saints Church in Newmarket where Dr Ghevaert is the organist. Although the organ will play a central role in the music Anne Page will  perform: http://www.robinbt2.plus.com/annepage/main.htm, we will also have Alessandro Cortello, a professional tenor based in Newmarket: https://www.facebook.com/public/Alessandro-Cortello) as well as children from the Stage Coach Newmarket performing arts school and various other amateurs from the local area.

Special guest of honour from New York will be Dr James B Bussel, who has transformed the treatment of this disease over the last 30+ years.

Tickets will include drinks and nibbles during the interval and be available from 1st October at £10 from Sweet’s Newsagent in Newmarket or online at bookwhen.com/naitbabies. Tickets will also be available on the door for £15. 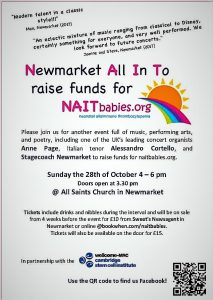 Get your tickets for an afternoon of music and meet some of the innovators in FNAIT research!!!!

Photo’s from the concert 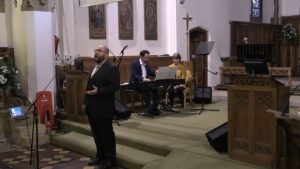 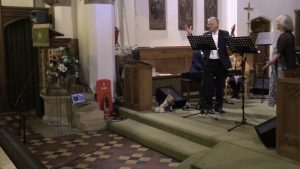 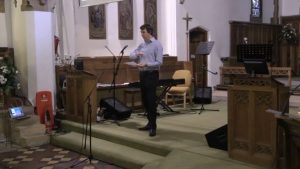 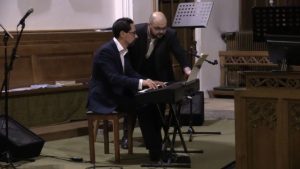 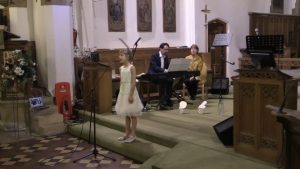 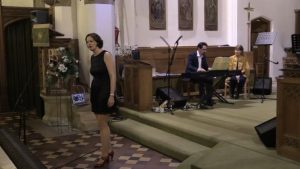 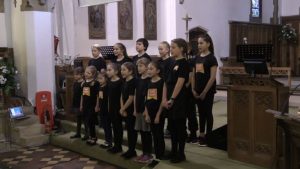 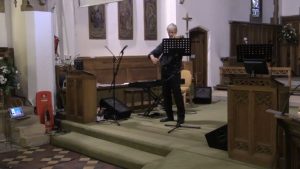 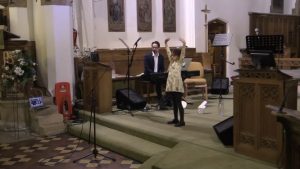