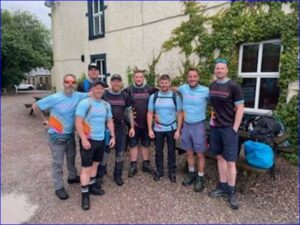 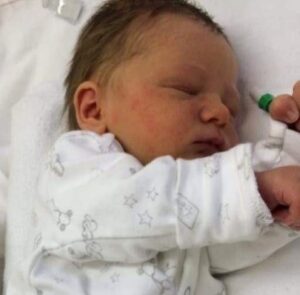 Theo, Alan’s 8 year old son Theo was affected by NAIT – born with a platelet count of 11k dropping to 9k on presumed diagnosis of NAIT (only a blood test from Alan and Kerry confirmed the diagnosis 2 weeks after birth). Blood transfusions, IVIG transfusions and ‘Washed’ platelet transfusions sent from Manchester all within the first 18 hours of his life.

A simple blood test from Alan and Kerry would have identified NAIT during pregnancy.

Theo today is a happy, healthy, whirlwind 8 year old! You’d never think he had such a traumatic start to life! 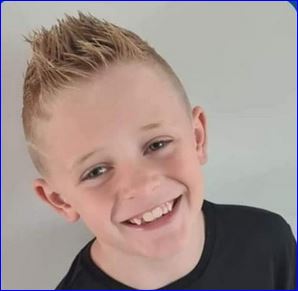