Hello from the Naki! We were so pleased to host Nait bear, he slept with Amelia every night and went everywhere with her 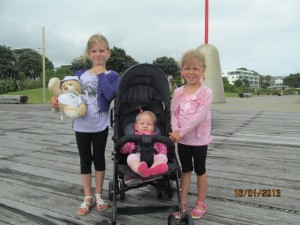 We went on a walk to see the cows on our Dairy farm, showed him our museum to show him a bit of the history of Taranaki, fed the ducks at Pukekura Park, 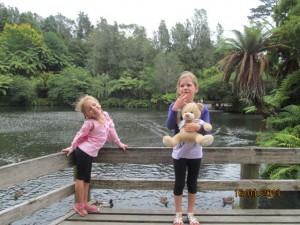 visited the Wind Wand down at the foreshore and took him to McDonalds.

The weather wasn’t very good so we couldn’t show him our Mountain Mt Taranaki (Mt Egmont) but he saw lots of pictures of it. 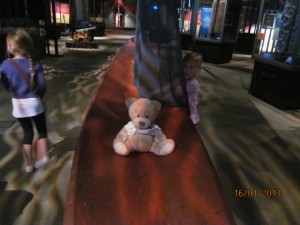 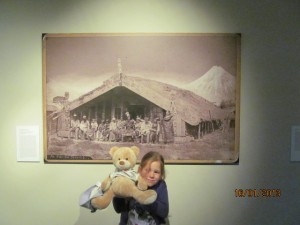 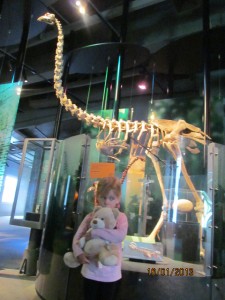 Amelia had a count of 11 platelets when she was born but thankfully no bleeds and after two platelet transfusions Amelia was ok to go home. Our second daughter was unaffected but out third daughter was affected and we had a successful treated pregnancy.
We had a great time having Nait bear and spent a special day showing Nait bear some of the sights of our beautiful Taranaki. We also met up with the local newspaper to raise awareness of NAIT. 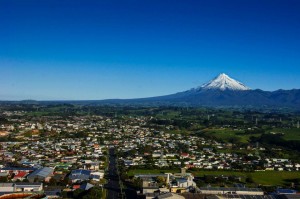