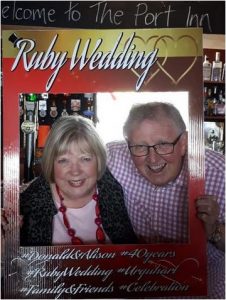 Donald and Alison are the parents of Cameron Urquhart and his wife Sian, also from Dumbarton. They have two NAIT ‘babies’. 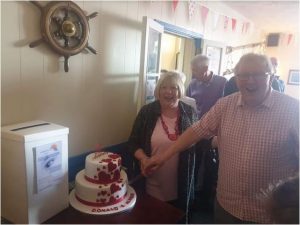 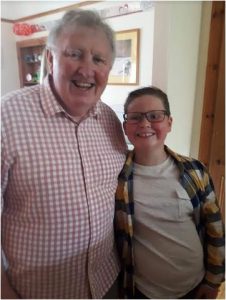 Ewan, born in 2010 with a platelet count of 4,000/μl – untreated as FNAIT was unknown during her pregnancy as there is still no prenatal screening. Ewan had 4 platelet transfusions after suffering 2 intra-cranial hemorrhages but he’s developing well with no ongoing issues.

Their second son, Callum, was born in 2014. Sian was treated weekly with IVIG and Callum was born with a platelet count of 30,000/μl with no ICH’s. Callum received 1 platelet transfusion and IVIG before his platelets stabilised. 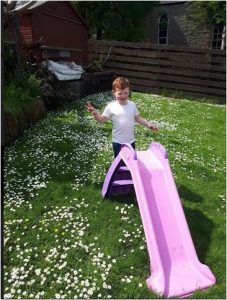