We are thrilled that Richard Robinson, Captain of Llanishen golf club, north Cardiff, Wales has chosen Naitbabies to be his nominated charity for this year. Richard’s son David and his wife Jo lost their baby daughter Isabelle as a result of NAIT. Jo has also been a great supporter running in the Cardiff half marathon last year. 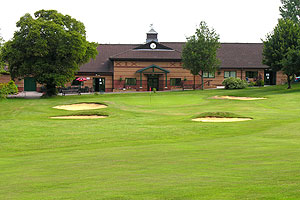