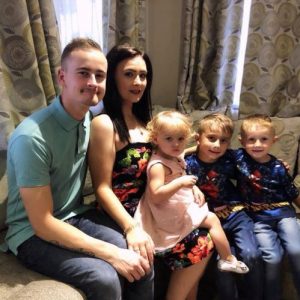 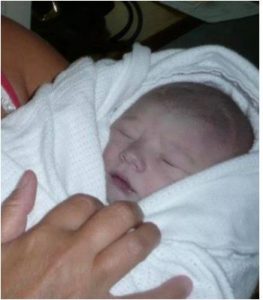 On the 6th September 2010 my first baby, a son was born. He was all bruised and had a rash all over him. I questioned this with the midwives who informed me this was normal. Being a first time mum I just believed them. 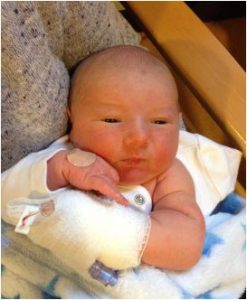 My second son was born on 30th April 2013 and again was born very bruised and had the same rash as my first born. This time I didn’t question it. But he was taken for blood tests as I was told this was standard before allowing them home now. Hours later I was told he was not coming home and needed to go straight to special care. We still didn’t know what was going on. We spent about a week in the hospital where we were told his blood platelets were dropping. When he was born his platelets were 60k and dropped down to a dangerous 11k and doctors were preparing for a platelet transfusion. Luckily his blood platelets went up by 10k and they told us they should now continue to go up. Our baby survived but we still had no clue what was happening.

Myself and my partner had blood tests done which then confirmed NAIT and we were put in the 100% risk group.

In April 2016 we found out we were expecting our daughter. 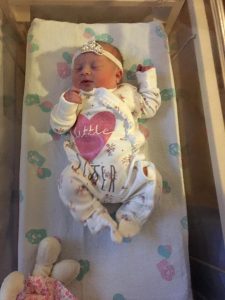 We were seen right away in Oxford where NAIT was properly explained to us and we had to have treatment to prevent this baby being affected by dangerously low platelets. Within 24hours I had started my treatment of weekly infusions and steroids lasting for 17weeks. My daughter was born with a planned c section at 37 weeks as the safest way for her to be born. Treatment had worked and her platelets were high with no bruising and no rash. 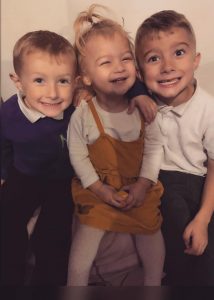